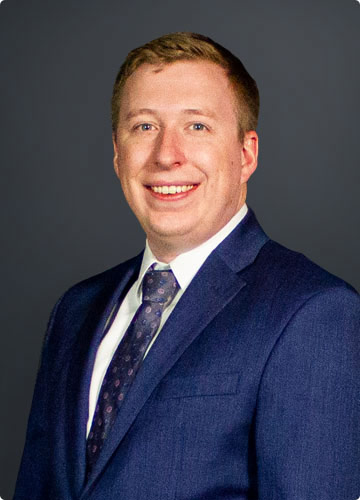 Austin serves as the Director of Political Operations with the National Association for Gun Rights. In this role, he manages and directs the political team to influence and shape national gun policy. He works to oppose gun grabs from federal politicians and agencies.

Austin is a native of Northern Colorado and lives there today. He earned his Bachelor’s Degree in Political Science from Colorado State University in 2015. He first became an activist for gun rights in 2013, when the Colorado Legislature threatened to ban concealed carry permits on college campuses. Austin worked alongside gun rights groups such as Rocky Mountain Gun Owners and student groups like Young Americans for Liberty to oppose gun control efforts in Colorado.