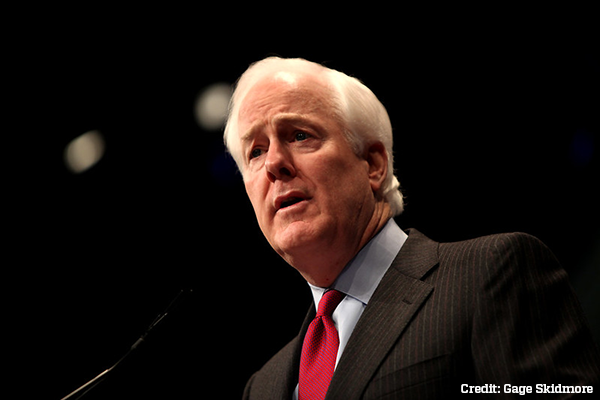 John Cornyn is facing backlash from his own Republican party for being a lead negotiator on the newly-passed gun control bill.

At the Texas annual Republican convention recently held in Houston, Cornyn was booed and heckled – a visible sign he is losing support from those within his own party. He dismissed the taunting crowd as a “mob.”

But after the incident, Cornyn was dubbed a “two-faced politician” by gun rights groups like the National Association for Gun Rights and Texas Gun Rights.

Read more at The Guardian. 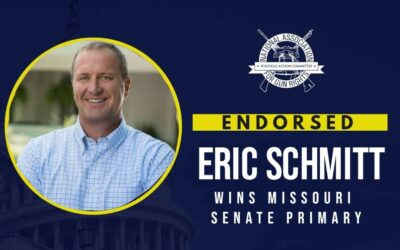 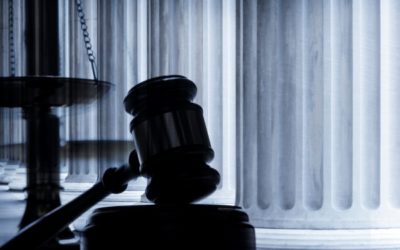 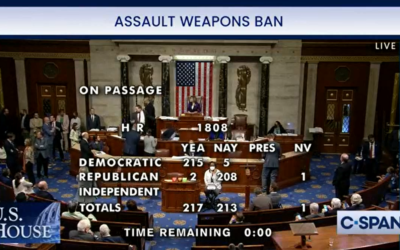 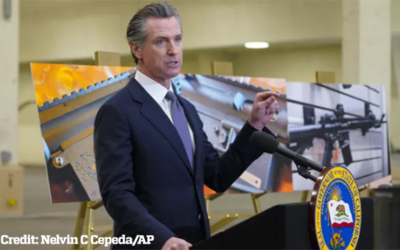 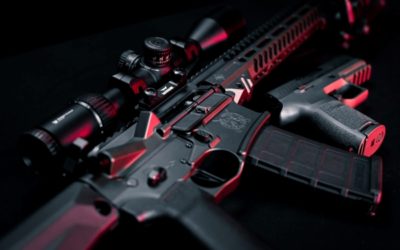 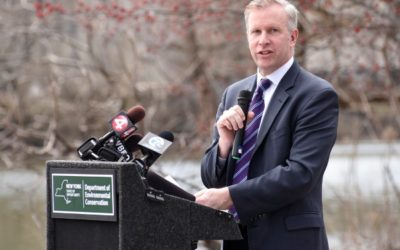 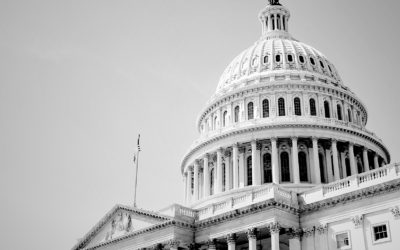 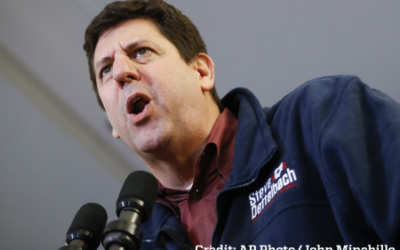 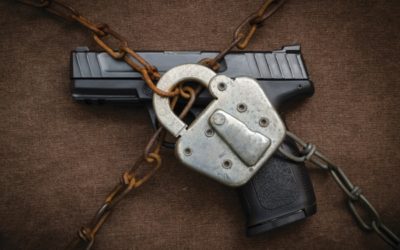 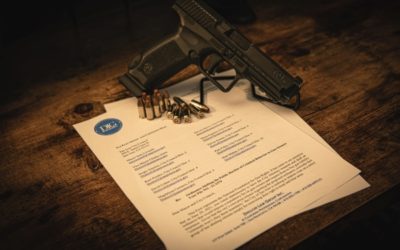 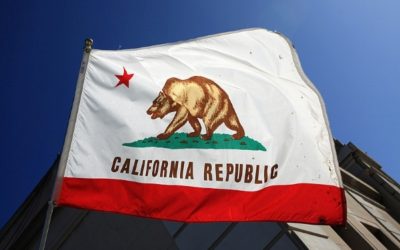 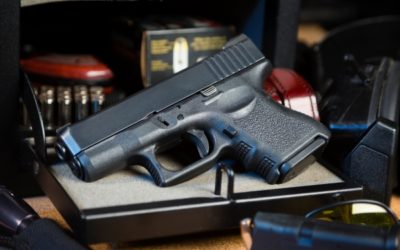 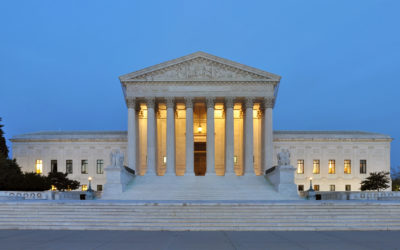 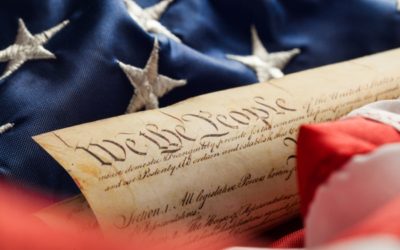 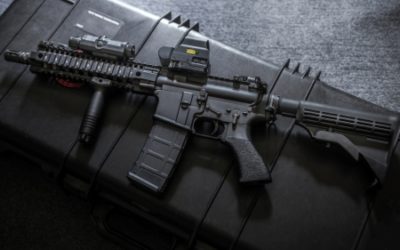 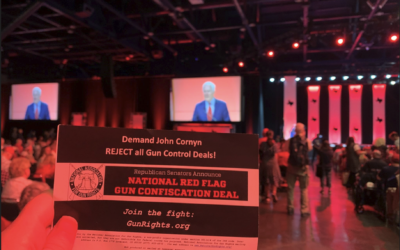 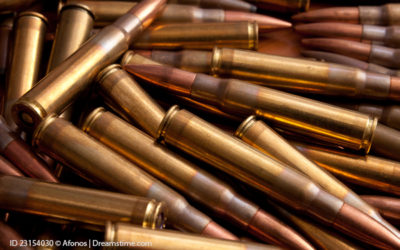 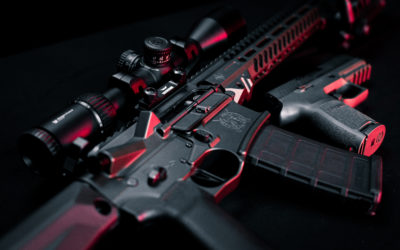 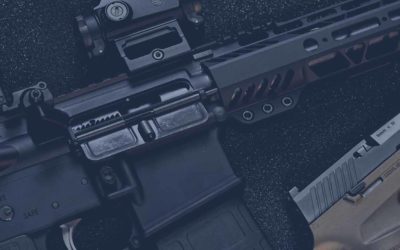 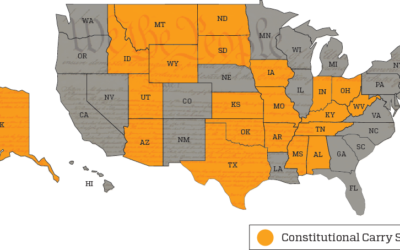