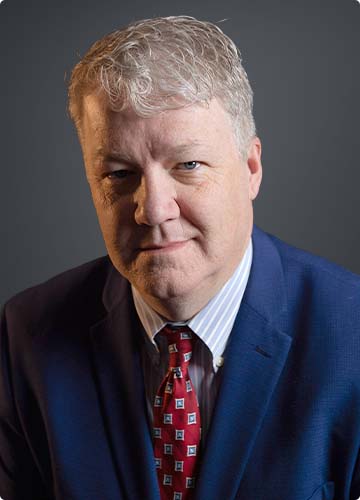 Dudley Brown has three decades of professional experience in political activism with 29 years as a gun lobbyist, firearms instructor, and expert in American firearms laws and legislation. Throughout his career, Dudley has worked in the trenches of State Legislatures across the nation as a leader for gun rights.

He founded Rocky Mountain Gun Owners in 1996, which is one of the most successful — and feared — state gun rights groups in the country. Dudley was named as CEO of the National Association for Gun Rights in 2007 and has grown the group from a small yet forceful grassroots organization into the second-largest gun rights group in the nation.

Since then, the National Association for Gun Rights has grown to 4.5 million members nationwide, and has multiple active state affiliates across the country. According to NewsMax, Dudley is one of the Top 10 most influential gun lobbyists in the country.

In his time representing gun owners, Mr. Brown has been quoted or appeared in every major media outlet in the United States.

Dudley Brown is a firearms policy expert as well as a weapons expert and competitive shooter. He currently resides in Northern Colorado with his wife and kids. He has represented gun owners since 1993 and worked in dozens of state capitols as well as Congress.

Authorized photos for use by media affiliates with photo credit as follows:
Photo by NAGR nationalgunrights.org 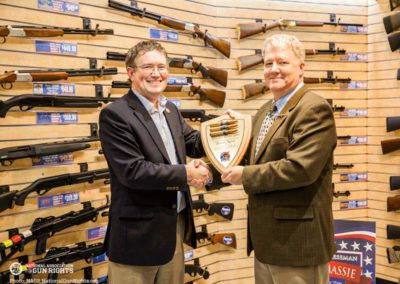 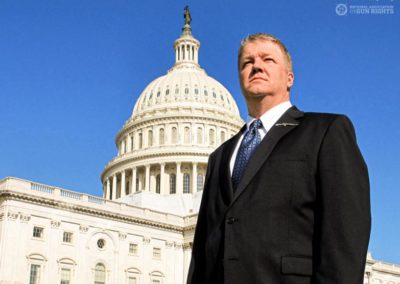 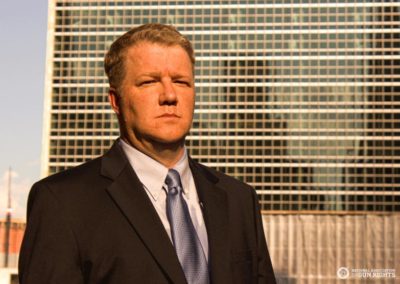 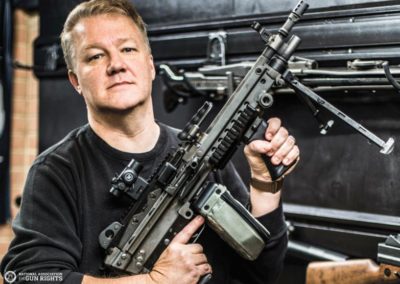 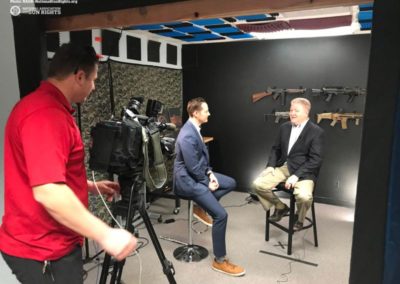 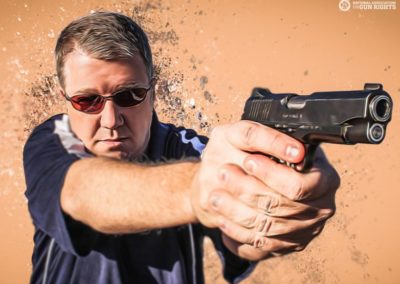