No Gun Control, No Deals.

At the National Association for Gun Rights, we know if you give anti-gun politicians an inch, they will take a mile. That’s why we always take a no-compromise stance when defending our right to keep and bear arms. We will never cut backroom deals. We will never compromise.

“If you’re looking for a group that doesn’t compromise on the Second Amendment, the National Association for Gun Rights is it.” – Congressman Thomas Massie, House Second Amendment Caucus Chairman

“The National Association for Gun Rights is the most formidable opponent to gun control in America.” – U.S. Senator Rand Paul

Your Monthly Support Will Help Us:

Respond at a Moment's Notice

FRONTLINE DEFENDERS are modern-day Minutemen. They enable us to immediately respond to any attack on the Second Amendment.

Stand Up to the Gun Grabbers

FRONTLINE DEFENDERS ensure we have a fighting chance against the deep pockets of anti-gun billionaires like Mike Bloomberg and George Soros. 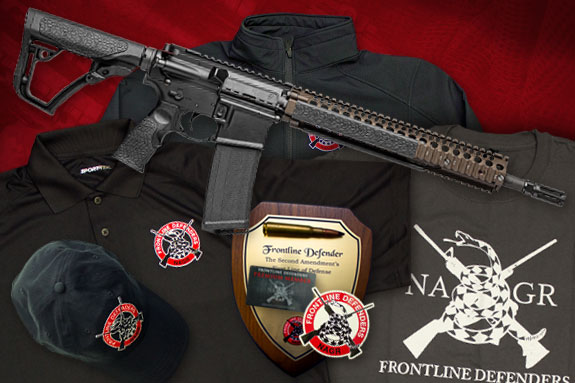 Peace of mind knowing you’re always making a difference in the fight for gun rights.

With its rapidly expanding membership of 4.5 million grassroots activists, National Association for Gun Rights has led the charge to halt the radical anti-gun agenda across the nation.

Accepting no compromise on the issue of gun control, NAGR works tirelessly to hold politicians accountable for their anti-gun views, and have made great strides in protecting and preserving the Second Amendment. But our effectiveness in the battle against the gun grabbers depends entirely on the support of gun rights supporters like you.

Your Right to Constitutional Carry

Constitutional Carry is the basic principle that if you are legally eligible to purchase a firearm, you should be able to carry that weapon, openly or concealed, for self-defense without government “permission.”

Constitutional Carry laws recognize the right of every law-abiding citizen to carry a firearm, openly or concealed, on their person, without having to receive government permission in the form of a mandatory state-issued permit.

120 Day “amnesty” period to register pistol braces begins today. Washington, D.C. – Today begins the 120-day amnesty period for law-abiding Americans to either register their pistol braces with the Bureau of Alcohol, Tobacco, Firearms, and Explosives (ATF) or be...

END_OF_DOCUMENT_TOKEN_TO_BE_REPLACED 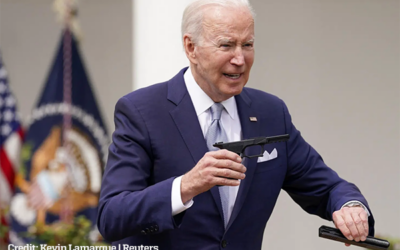 Gun control organizations call on President Biden to announce sweeping Executive Actions on gun control during his State of the Union. The coalition wrote a letter to President Biden, calling for a national emergency on guns, establishing a "federal office for gun...

END_OF_DOCUMENT_TOKEN_TO_BE_REPLACED 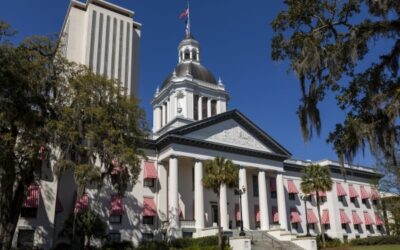 END_OF_DOCUMENT_TOKEN_TO_BE_REPLACED

Stay Up to Date on the Second Amendment

Never miss a beat from the National Association for Gun Rights. Get the latest news and alerts on the Second Amendment.

Gun rights activists are the first line of defense in the fight for our Second Amendment freedoms. The National Association for Gun Rights is completely dependent on generous donations from passionate Second Amendment advocates.

Help NAGR keep up the fight for gun rights by donating today!

For communication from NAGR staff about Second Amendment issues.