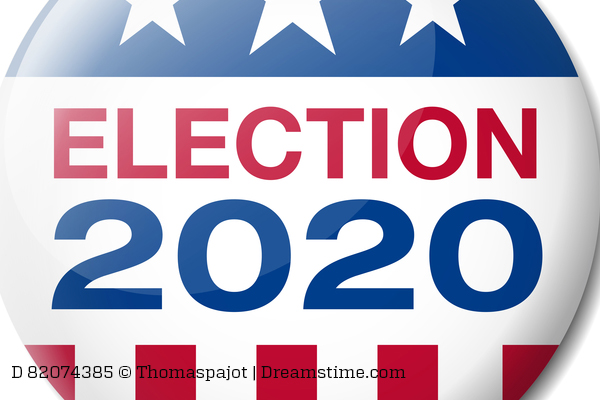 Sadly, their antics are nothing new.

Politicians have used tragedies, like the one in Virginia Beach, as political stunts, creating knee-jerk reactions to provoke calls for unconstitutional gun control.

We saw it after Parkland, Sandy Hook, Pulse Nightclub, and plenty of others – all of which occurred in so-called “gun free” zones.

Without hesitation, the elitists take to their keyboards and demand that “something needs to be done.”

Yes something does need to be done. End so-called “gun free” zones and allow law-abiding citizens to protect themselves.

Yet radical candidates like Eric Swalwell tweeted, not even hours after the shooting,

“ban and buy-back every single assault weapon in America,”

Even though the murderer used a handgun.

“Background checks on ALL firearms purchases.”

However, multiple sources have confirmed that none of the proposed solutions, like Universal Brady Checks, would have stopped the deranged murderer from lawfully purchasing his firearms.

Cory Booker even tweeted that,

“we can & will pass commonsense gun safety laws to end these tragedies.”

But every single Democratic candidate still refuse to face the facts.

98% of mass shootings happen in so-called “Gun-Free” Zones, just like the municipal building where the tragedy in Virginia Beach took place.1

With a knee-jerk reaction, these candidates are continuing to respond with the same old, tired suggestions.

Even though most of these suggestions have failed in gun control utopias like California and New York.

Thankfully, the National Association for Gun Rights will continue to track the ever-growing field of 2020 Presidential candidates and their stances on your gun rights.