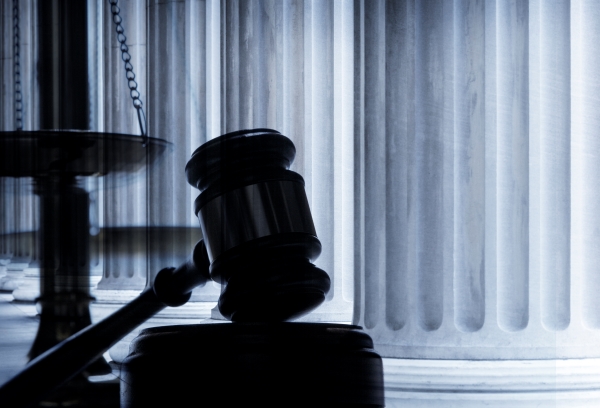 Bumb cited the U.S. Supreme Court’s opinion in the NYSRPA v. Bruen case, claiming the provisions deprived the plaintiffs’ constitutional right to carry a handgun for self-defense in public.

A spokesperson for New Jersey Gov. Phil Murphy passed along the Governor’s disappointment in the ruling and claimed he is working closely with the Attorney General to reinstate the law.