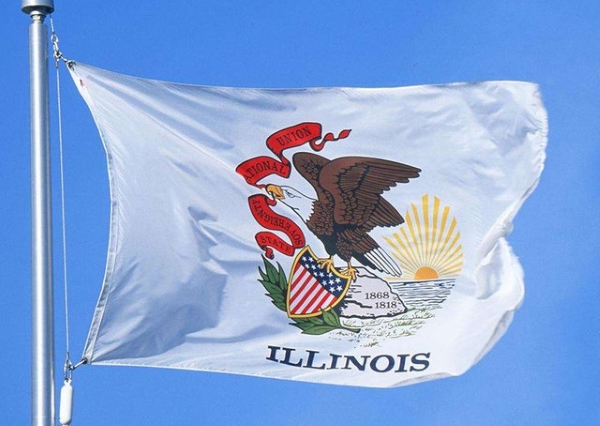 Illinois lawmakers are moving forward with a proposed ban on future sales of certain semi-automatic guns and magazines with more than 12 rounds.

After convening for the final days of the lame duck session, lawmakers in the Illinois State House began the process of moving forward a ban on so-called “assault weapons.”

The “Protect Illinois Communities Act” would outlaw the manufacture, purchase, sale, and delivery of most semi-automatic firearms.

While already owned semi-automatic guns would be required to be registered within 300 days of the bill’s enactment, magazines with more than 12 rounds would have to be modified or disposed of within 90 days.

The measure passed both houses of the Illinois legislature in less than a week.

Read more at The Washington Examiner.