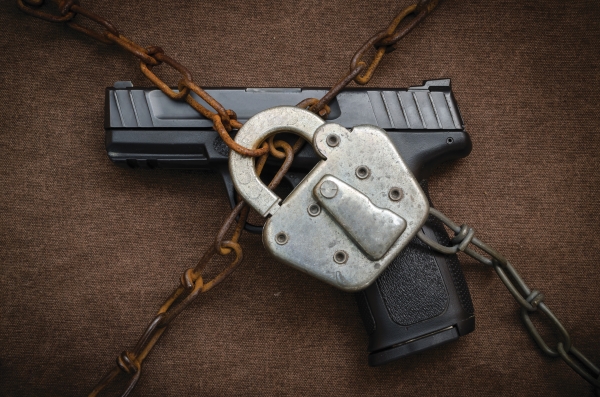 Last month, Measure 114 passed with 50.65% of the vote. The measure bans magazines that hold more than 10 rounds and creates a “permit-to-purchase” system that includes fingerprinting and firearm training.

On December 6th, U.S. District Court Judge Karin Immergut said “the plaintiffs failed to prove magazines holder over 10 rounds are ‘arms’ protected by the Second Amendment or that they are necessary for self defense.”

Judge Immergut also denied a temporary restraining order, blocking the provision requiring a permit to purchase a firearm from taking effect, but did grant a request from the state to postpone the permit requirement until state agencies can fully implement the new system.

Furthermore, Oregon State Police estimated the system wouldn’t begin until January 2024, leaving a full year where law-abiding Oregonians could not be able to purchase firearms.

Harney County circuit court judge Robert Raschio said if the measure were implemented “it would violate Oregonians’ state constitutional rights because they would be unable to lawfully purchase a firearm or bear a magazine capable of holding more than 10 rounds of ammunition in the State of Oregon,” before the Federal Judge ruled.