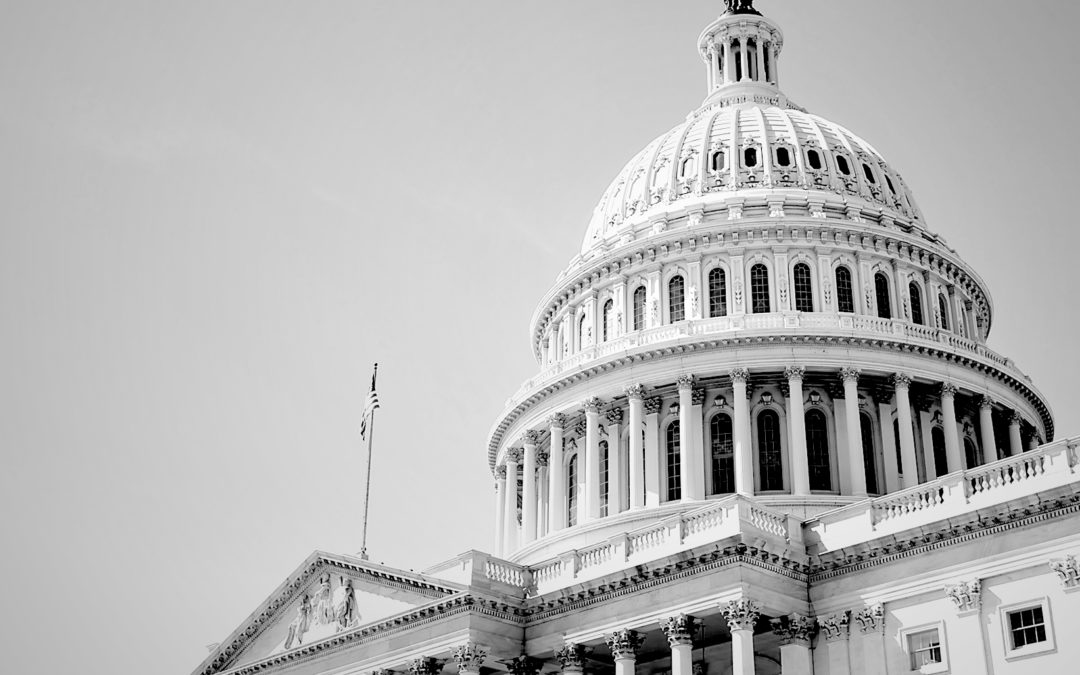 Press Release copied from US House of Represenatives.

WASHINGTON, DC— House Judiciary Committee Chairman Jerrold Nadler today announced the markup of the Assault Weapons Ban of 2021 (H.R. 1808) on July 20, 2022. In the last two months alone, four gunmen have killed a combined 42 people with assault weapons—including 19 children in Uvalde, Texas. This legislation, sponsored by Rep. David Cicilline (D-RI) and cosponsored by 211 Members of the House, would ban the sale, import, manufacture or transfer of certain semi-automatic weapons.

“Over the past several decades, our country has witnessed senseless killing after senseless kill and each time one fact has remained remarkably consistent—the weapon of choice for mass slaughter is a high-powered assault weapon,” said Chairman Nadler. “It is beyond frightening and disturbing that a weapon that was designed as a tool of war has found its way into the hands of 18 year olds and onto our streets. Any weapon that allows for the quick and efficient slaughter of children in our schools has no place in our communities. This markup is another step in our efforts to make our communities safer. I look forward to moving this legislation through the Judiciary Committee next week and onto the House floor.”

“AR-15 style firearms have become the weapon of choice for shooters looking to kill as many people as possible as quickly as possible and have been used in the deadliest mass shootings in our history, from Sandy Hook to Parkland to Uvalde. Researchers estimate that if we still had a federal Assault Weapons Ban, we would see 70 percent fewer mass shooting deaths. How many more kids need to die in their schools before we finally crack down on these dangerous firearms which were designed for war?” said Congressman Cicilline. “Protecting the lives and safety of Americans is not at odds with our Second Amendment rights. We cannot rest until we ensure that our kids and families are safe in schools, houses of worship, and everywhere in our communities. I thank Chairman Nadler for moving this legislation through the Committee and hope all our colleagues will join us in voting to help save lives.”

Would make it unlawful for a person to import, sell, manufacture, or transfer the following:

Would allow for the sale, transfer, or possession of assault weapons and large capacity ammunition feeding devices lawfully possessed on the date of enactment of the Assault Weapons Ban of 2021,

Specifies that its restrictions do not apply to antique firearms, manually-operated firearms, and more than 2,000 specified models of hunting and sporting firearms.