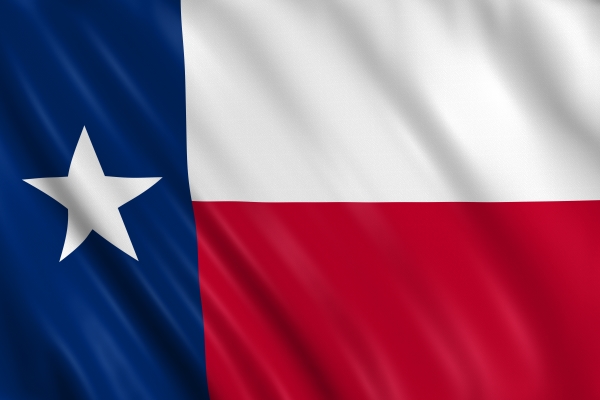 Last week, a district judge in Texas ruled law-abiding 18-to-20-year-olds cannot be prohibited from carrying a handgun in public for self-defense.

In what could be first of many post-Bruen ruling gun control laws to be struck down, the Court concluded:

“The issue is whether prohibiting law-abiding 18-to-20-year-olds from carrying a handgun in public for self-defense is consistent with this Nation’s historical tradition of firearm regulation. Based on the Second Amendment’s text, as informed by Founding-Era history and tradition, the Court concludes that the Second Amendment protects against this prohibition. Texas’s statutory scheme must therefore be enjoined to the extent that law-abiding 18-to-20-year-olds are prohibited from applying for a license to carry a handgun.”

Read more at The Truth About Guns.